*This article was originally published in Volume 5, Issue 2 of Avenues Magazine, September 2015

By Jay Flanagan and Peter A. Gray

It’s a well-known fact: Water covers 71 per cent of the Earth’s surface. It is vital for all known forms of life. Recent world events, such as the drought and forest-fires on the west coast are reminding all of us that protecting our water resources is a primary responsibility.

Aggregate producers have always understood the importance of water management. In this article, authors Jay Flanagan and Peter A. Gray discuss one tool, the water balance equation, that helps producers implement a science-based, quantitative approach to water management. It’s through the use of tools like the water balance equation that OSSGA producers are ensuring the protection of both water quality and quantity at pits and quarries throughout Ontario.

If there is a Provincially Significant Wetland (PSW) or a cold water stream near an aggregate operation, then the operator has likely had to address the potential impact of their operation on this feature. By balancing water on their sites, they can avoid impacts to natural features.

Typical tools used to help manage water onsite include: diversion channels and/or quarry floor grading; siltation ponds and constructed wetlands, which serve to treat the water and slow water down before it enters a wetland or water course; and infiltrate galleries, which allow water to enter the shallow groundwater flow system. 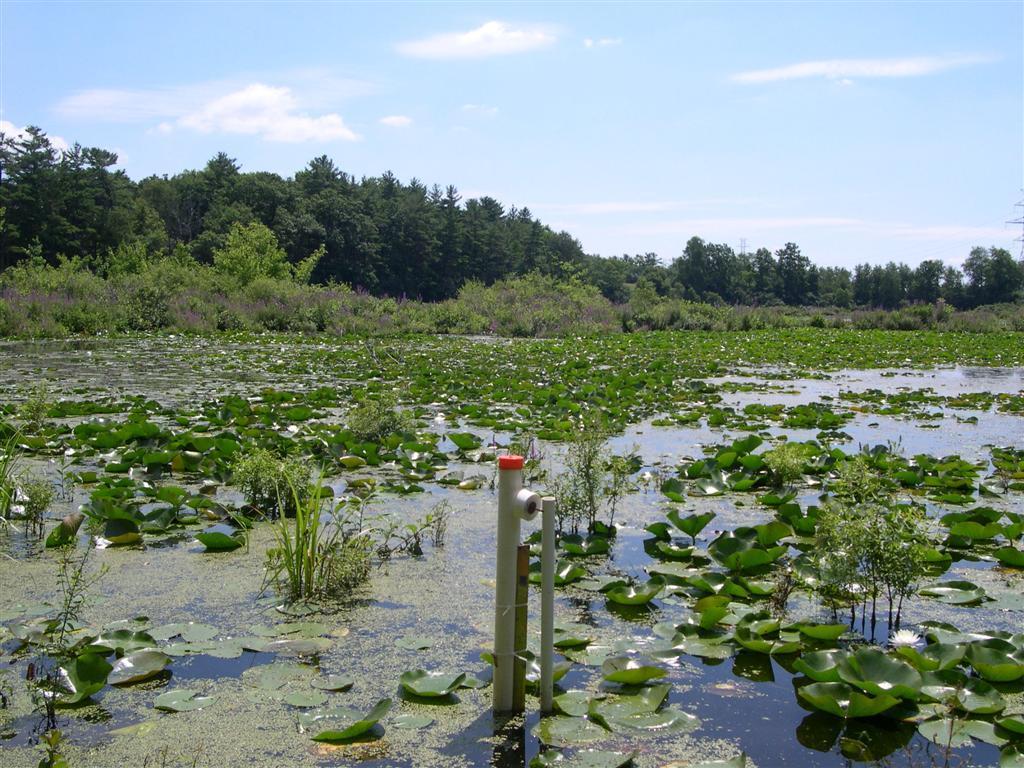 Another tool that can be used is progressive rehabilitation. This approach allows vegetation to re-establish after a phase of the aggregate operation has been completed. Vegetated areas can help manage water because they allow places for water to re-enter the atmosphere, (evaporation) or the shallow groundwater system (infiltration). They also offer an area where water can cool after being released by a sedimentation pond to a sensitive receiver (i.e., a PSW or cold water stream). Vegetated areas also allow wildlife to re-establish.

Progressive rehabilitation goes hand-in-hand with the concept of selective disturbance. This requires the aggregate producer to only disturb those areas of the licence that are required for the year. Understandably, the size of the disturbed area is dependent on market conditions, but estimations can be made and shown on the site plan using phases.

A water balance equation is the numerical approximation (accounting) of water circulating through the site. It balances water inputs (i.e., precipitation) and water outputs (evaporation, runoff, and infiltration). Essentially, the water entering a site must equal the water leaving the site.

The water balance equation can be described by the following equation:

This model allows for the assessment of water volume changes that discharge to wetland or streams post quarry and use it to assess potential impacts to natural features.

The natural cyclic process by which water moves from the atmosphere to land and through the ground into wetlands and streams before reaching the oceans and returning to the atmosphere is called the hydrologic cycle. 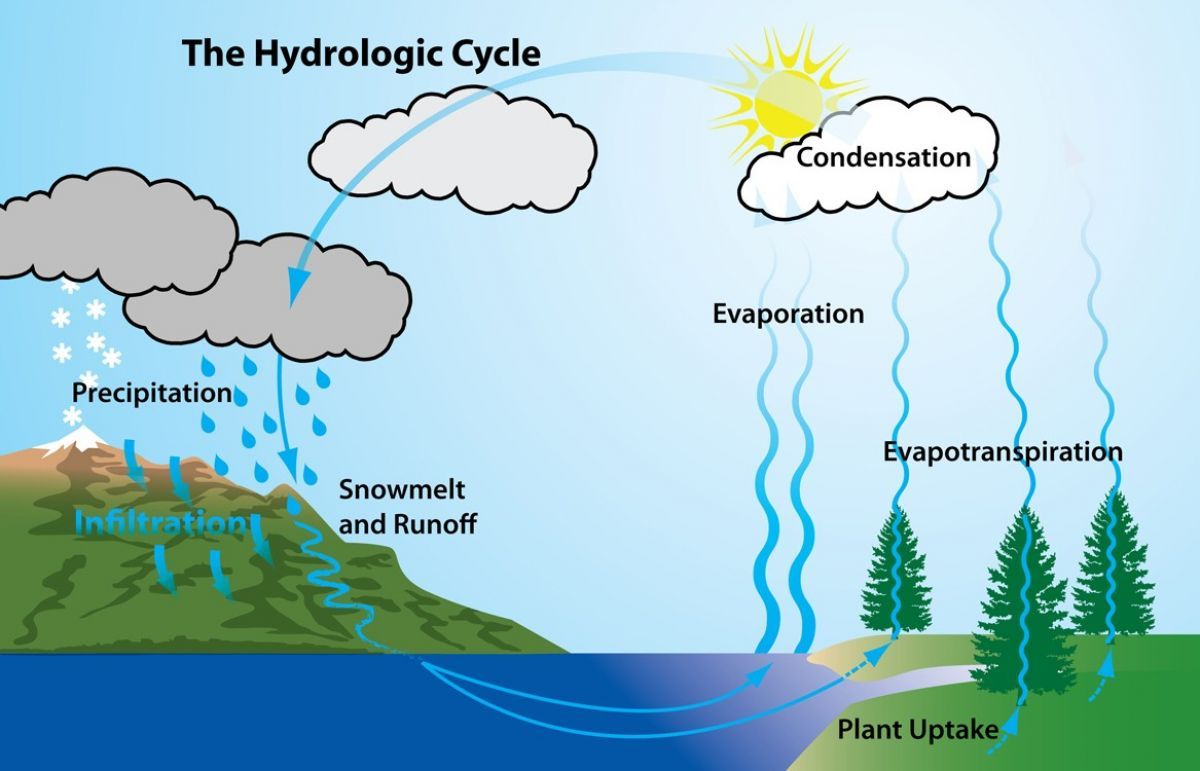 The hydrologic cycle has no beginning or end and the amount of water moving through the cycle is in constant change. Water changes state during each stage of the cycle and will contribute differently to each stage on a daily, seasonal and annual basis.

The cyclic proves may be assessed through an evaluation of a water budget that attempts to balance water inputs with water outputs. Water budget components are affected by a number of features, including: physiography, topography, geology, ground-water, surface water, evaporation, and precipitation.

Prior to progressive rehabilitation being readily used, the water balance equation was difficult for hydrogeologists to balance because the active area in an aggregate operation was extracted top to bottom and then rehabilitated at the end.

By doing so, the window for water management was much larger and the water volumes that needed to be controlled were higher. By removing all the vegetation across the site, runoff is increased because evaporation from plants is lost and the remaining surface behaves in a manner similar to a parking lot with high runoff rates.

Progressive rehabilitation is a better way to manage the water because it allows nature to take its course much sooner, and the window for water management is smaller. Plus with the re-establishment of vegetated areas, losses to evaporation from the plants can be re-inserted into the equation and water naturally takes more time to traverse vegetated areas versus exposed surfaces like bedrock. AS such, runoff is reduced.

Through the process, the disturbed area was minimized and the size of the rehabilitated areas maximized throughout the life of the quarry. This approach reduced the volume of water leaving the site via runoff at any given time, and subsequently showed that the downstream receiver (a PSW) would receive water in a way that was similar to how the water was received pre-quarry.

This is a great example of how Ontario aggregate producers “make water balance”.